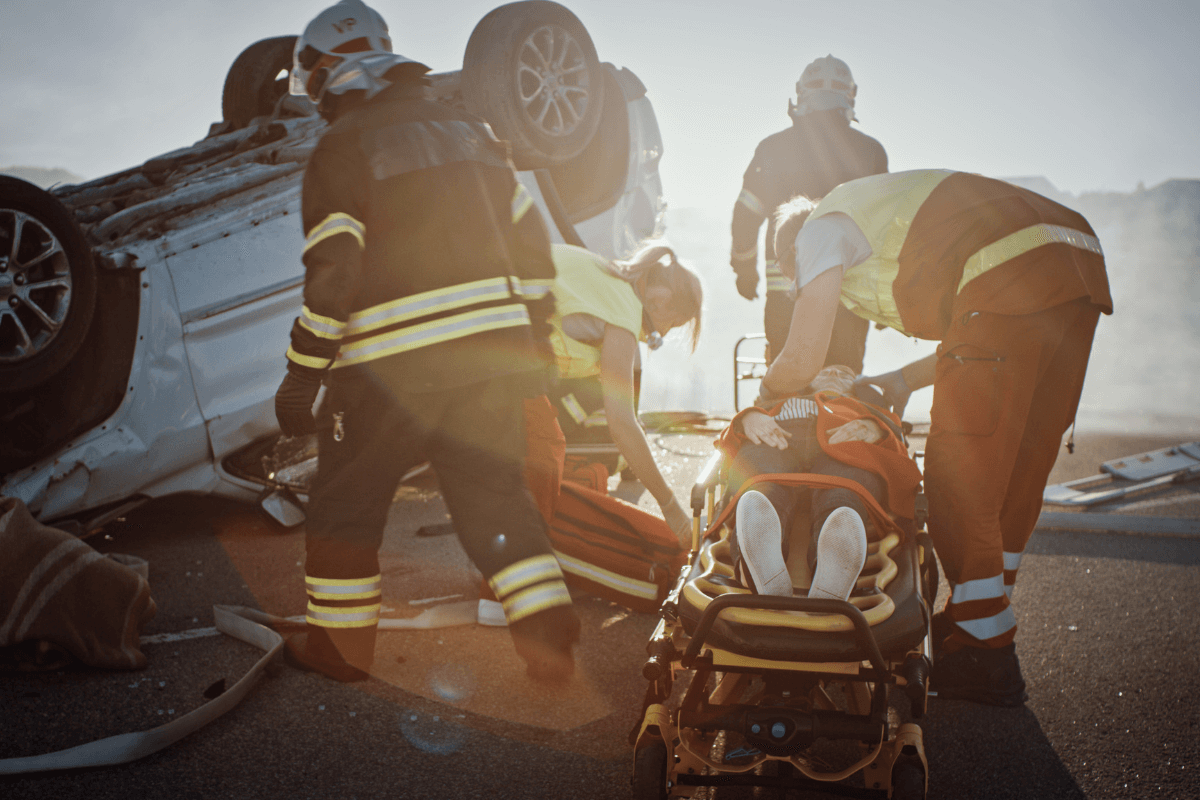 Texas has the highest number of car accident fatalities of any state in the country. According to state officials, on average, more than 11 people died each day in traffic-related accidents on Texas roadways in 2021. With Houston being the most populous city in the state, this should give all of us great cause for concern. Serious and fatal car accidents happen in Houston and the surrounding areas every single day. Hundreds of accidents impact local individuals and families living in the city or in surrounding areas like League City, Clear Lake, Friendswood, The Woodlands, Pearland, Sugar Land, Katy, and more.

While many factors can cause a fatal car crash, some of the most common contributing factors to roadway fatalities include but are not limited to:

What Injuries Commonly Cause Death in Car Accidents?

The Krist Law Firm believes in using our time-tested skills and abilities to help those who truly need it. This is what drives us to work tirelessly for justice each and every day. Scott Krist, the firm owner and lead trial lawyer, is a skilled Houston personal injury lawyer with over 30 years of experience. He has won some of the largest recoveries in the state of Texas for his clients and earned numerous honors and awards recognizing his skill as an attorney.

If you have been injured in a car accident or any other type of incident that was caused by someone else’s fault, contact our law firm. We can explain your legal rights and provide options for moving forward. When we take over your legal burden, you can focus on what matters the most — your physical, emotional, and financial recovery.