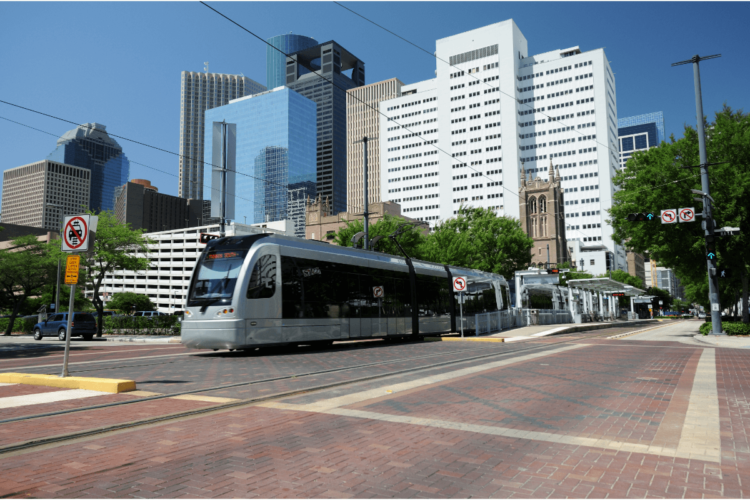 Houston has long faced issues with dangerous drivers. There is a documented lack of law enforcement in the city, as well as a well-known problem concerning intoxicated drivers. Heavily trafficked highways and beltways tend to have some of the most dangerous intersections in Houston. From The Woodlands to Pearland and Pasadena, the greater Houston area is already noteworthy for its number of serious car accidents; but, crashes in intersections are particularly dangerous.

What makes intersections so dangerous?

According to the U.S. Federal Highway Administration, approximately a quarter of traffic fatalities and half of all car accident injuries occur at intersections. Although most crossroads are regulated by stop signs or traffic signals, they still act as points of tension between vehicles moving in opposite directions. Four-way intersections, in particular, tend to draw high volumes of traffic. This also creates inefficiencies, leads to road rage, and increases accident rates.

Some of the biggest safety risks at intersections include:

What Houston intersections are the most dangerous?

According to LINK Houston’s initiative, Houston’s other most dangerous intersections include:

Aside from those mentioned, the fork between Beltway 8 and Genoa-Red Bluff Road is a common site for severe car crashes. This is likely because the intersection is wider and longer than a standard intersection, requiring additional time for vehicles to cross, which increases the room for error.

Other hazardous intersections include Highway 6 at Westheimer and Highway 6 at FM 529. Poor timing of traffic signal lights at these junctures contributes to their high auto accident rates. Intersections built on steep inclines – such as the one between Highway 59 and FM1960 – also pose dangers because the hills will limit a driver’s line of sight. It can be easy for someone to miss a stop sign and/or fail to react in time to oncoming traffic.

Although the Texas Department of Transportation should be responsible for providing effective accident-prevention mechanisms at all intersections, it is ultimately up to drivers to practice safe driving habits.

Which Houston intersections are most dangerous for pedestrians?

Pedestrians are inherently more at risk on the roads than drivers. Pedestrian accidents frequently occur when walkers are forced to venture into the road. For example, crosswalks and intersections are spots where the likelihood of a vehicle colliding with a pedestrian increases. In fact, on average seven pedestrians or cyclists are hit per day in the greater Houston area.

Authorities say that factors such as wider corners play a part in making intersections dangerous for walkers and bike riders. The wider corners allow cars to turn faster than usual, decreasing the time vehicles have to stop for people crossing the street.

Houston city officials have been collaborating with the Federal Highway Administration to determine which intersections are among the most dangerous for pedestrians and bikers. Near the top of the list is the intersection of Bellaire and South Gessner.

Bellaire and South Gessner is not the only intersection identified as being particularly dangerous to pedestrians. Officials theorize that certain neighborhood factors contribute to more pedestrian accidents happening in certain intersections than others. For example, 17 percent of the families near Bellaire and South Gessner don’t have cars. This naturally leads to a higher level of foot traffic. More foot traffic, in turn, leads to a higher potential for pedestrian accidents. Other factors are more citywide – Houston was designed when it housed fewer people and fewer cars. The increase in population and drivers make our roads more congested. This increases the odds of a collision and the likelihood of frustration-induced driver error.

The Houston intersections named the most dangerous for pedestrians include:

After being injured in a car accident – including being struck by a vehicle as a pedestrian – your first question might be about the compensation you need to recover. The best way to have your questions answered is to ask an experienced personal injury attorney. Let us remove your stress and pursue the financial recovery you deserve. Our experienced lawyers will review what happened, determine liability, and fight to get you maximum compensation.

With a history of securing award-winning results, we know how to get you what you deserve. Let us handle everything, so you can focus on getting better. To discuss your situation with our experienced Houston car accident attorneys, all you have to do is reach out. We offer free consultations and if you choose to work with us, there will be no upfront costs. You won’t owe us a single cent until we obtain compensation for you.