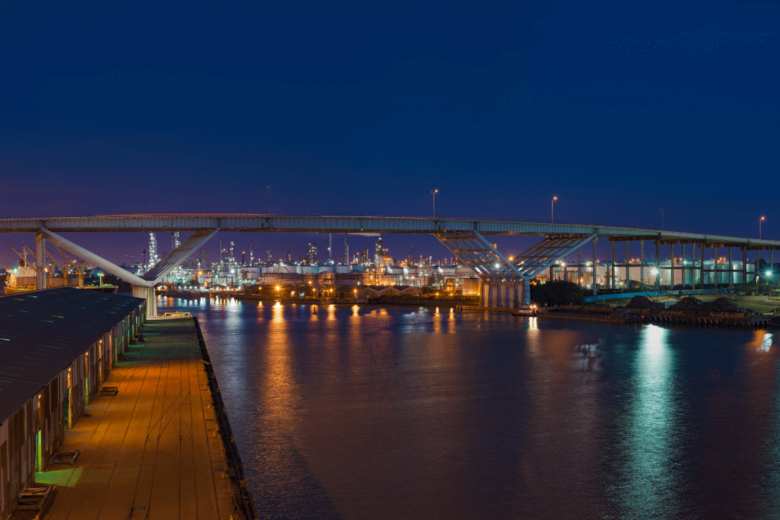 Port Houston is one of the most active job sites in the United States with slightly more than 67,000 employees working with cargo and on vessels, according to the Port of Houston Authority. The 25-mile-long complex is home to nearly 200 private and public industrial terminals along 52 miles of the Houston Ship Channel. And with so much activity, it sees its fair share of work-related accidents.

The number of workers hurt on the job could decrease soon as community leaders, port stakeholders, and government officials work to fund a $1 billion major initiative called Project 11 to widen Port Houston. While all involved recognize the economic value of doing so, an additional benefit is a safer environment for the thousands of longshore and vessel workers at Port Houston.

Injuries at Port Houston can be physically, mentally, and financially devastating. The last thing you need while trying to recuperate is to worry about how to pay your bills. The Houston injury lawyers at The Krist Law Firm, P.C., are experienced at handling maritime accidents in the port. We understand the law and will fight for all the compensation you deserve.

Port Houston is the busiest port in the United States and the second busiest in the world. In 2018, port workers handled more than 200 million short tons of international cargo, which generated $801.9 billion in economic value.

Our experienced maritime injury lawyers have helped workers receive compensation for common accidents in the port such as:

Even on a fast-track, officials believe that improvements to Port Houston will likely take four to five years. While it is hoped that widening and deepening the port will improve safety, workers remain susceptible to maritime injuries.

Fortunately, the skilled injury lawyers at The Krist Law Firm, P.C., can help get the compensation you are due if you’ve been hurt at Port Houston.